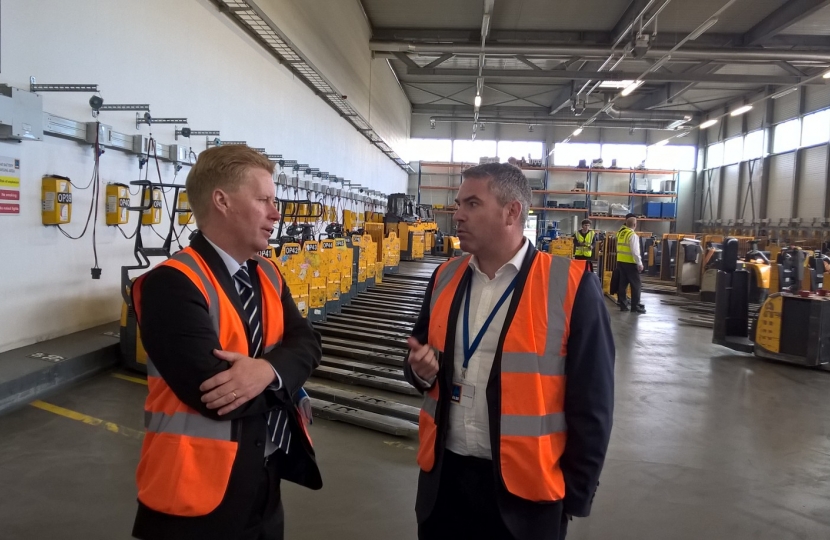 North Warwickshire and Bedworth’s representative in Parliament has welcomed the news that working families in his community are set to benefit from a range of Government measures coming into effect this week.

From the start of April 2017, the tax-free personal allowance will rise for the seventh year to £11,500, benefitting around 40,735 people in North Warwickshire and meaning a typical basic rate taxpayer will pay a full £1,000 less income tax than in 2010.

Local MP Craig Tracey said that these figures shows the Conservatives are on the side of families and working people, he commented:

‘In the West Midlands region alone over the last two years we have taken 122,000 people out of paying income tax altogether. We believe in workers keeping more of their own hard-earned money. Since 2010 there are 2.8 million more people in work, unemployment is at its lowest for twelve years and we’ve cut income tax for over 30 million people. This month we also introduced the National Living Wage for the lowest earners, which has just risen to £7.50. But there is more to do to help people locally and across the UK feel the benefits of the economic recovery, and make ends meet.”

During my campaign I pledged to do all I could to help promote and secure more local jobs for residents.

Having the security of work makes the world of difference to families. I am delighted that North Warwickshire and Bedworth has very low unemployment.