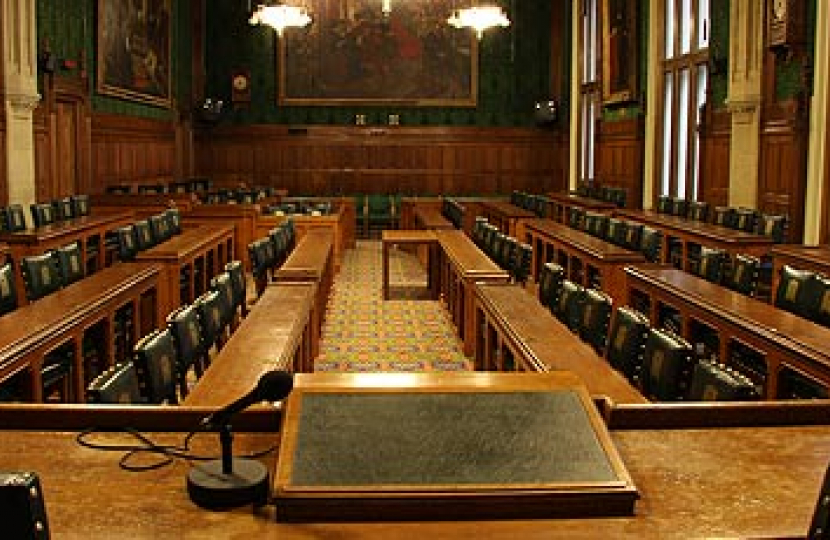 Last night, as I am sure most of you are aware now, Conservative MPs held a vote of confidence in the Prime Minister due to the threshold of 54 letters being reached requesting his resignation.

This then became a party matter rather than Parliamentary and in the secret ballot that followed yesterday evening, the PM won by a margin of 211-148, with no spoiled ballots cast. With this in mind, it was declared that the party remains its confidence in him to carry on as our leader and consequently Prime Minister. Under current 1922 Committee rules, that also means he is unable to be challenged again in this way for another 12 months.

It does still leave open an option for opposition parties to submit a vote of confidence of the Government to the House, which would be a vote of all parties in a ballot that would be recorded in the usual way. In order to do this, they would need to have the confidence that they would win the vote and then the General Election that would immediately follow. That remains firmly in their hands to decide.

I appreciate that some people were keen for letters to be submitted and as that has now happened with the due process being taken, I would take the opportunity to remind them of the caution I have previously expressed in this approach when I said:

“It is also worth noting that any half-hearted attempt to oust the Prime Minister by reaching the 54 letters needed to the 1922 Committee would be likely to fail at this stage, because it would not automatically remove him from office, but instead would force a vote of confidence which would require a vote of the Conservative Parliamentary party.

If he won that vote of confidence, which is incredibly likely at this stage, then they would not be able to be subject to a further vote for at least 12 months.”

So, whilst the future of the Prime Minister now lies outside of the hands of Conservative MP’s for the next year, what very much does is the future of our country, which needs our strong focus to get back on track from the challenges we have faced over the course of the last 3 years or so, which is what I will carry on doing.