Why the Government has ended the current session of Parliament 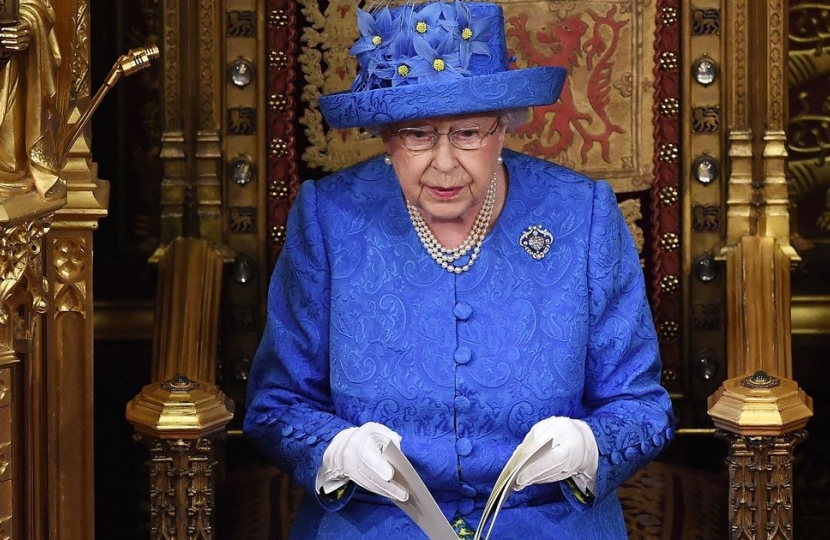 I wanted to update residents on the current position, following today's announcement that the Government has met with Her Majesty the Queen to request an end to the current Parliamentary session (referred to as “proroguing”), which has been agreed.

The reason behind this is that the current Parliamentary session has been the longest for centuries and needs to be brought to a close, enabling the new Government to refresh its legislative programme and announce its ambitions for the forthcoming year. This process is something routinely done when there is a change of Government and a normal procedure in our constitution, which culminates in the State Opening of Parliament, which includes the "Queens Speech"

There are several reasons why the Government wants to prorogue at this point in time. Firstly, it wants to set out its legislative priorities, including how it intends to help the NHS, tackle violent crime, invest in infrastructure and cut the cost of living.

Secondly, the opposition have called for the Government to bring forward a Queen’s Speech three times in the last five months, which requires prorogation.

Finally, It is a sensible point in the Parliamentary Calendar to do so. The Government is using time when Parliament would normally be in recess, and therefore means we are losing only three sitting days over the next two months when it would currently be sitting.

Parliament has debated Brexit on countless occasions over the past three years and there have been numerous opportunities for the various arguments to be made. Following our return on the 14th October, there remains plenty of time and opportunity for MPs to hold the Government to account, as their number one legislative priority will be to introduce a Withdrawal Agreement Bill, should we be able to reach an agreement with the EU, which will include the appropriate amount of time to debate it yet again.

If no agreement is reached, the default option remains that we will be leaving the EU on the 31st October.

The coronavirus outbreak has highlighted the importance of our local communities pulling together in these difficult times and undoubtedly small local shops have played a tremendous role in supporting us all.