Unfairness in Leasehold system to be addressed following MP’s intervention 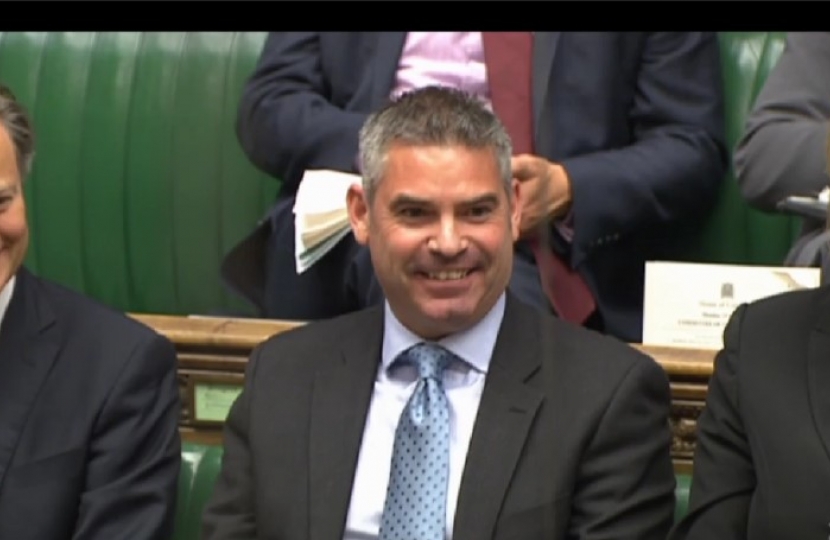 North Warwickshire and Bedworth’s MP Craig Tracey has welcomed today’s announcement from the Government for new measures that will put a stop to unfair practices in the sale of leasehold homes. The local MP said the move would benefit local homebuyers.

Mr Tracey raised this issue in the House of Commons two weeks ago, stating:
“The exploitation of leasehold agreements by house builders and management companies is a national scandal that is leaving homeowners in my constituency in financial difficulty. May we have an urgent debate to explore an industry-wide solution to address the actions of such companies across the board?”

Leader of the Commons Andrea Leadsom responded at the time saying:
“We will be consulting on what more needs to be done to promote greater transparency and fairness for leaseholders, including whether all developers and managing agents are acting in the best interests of those thinking of buying and living in a leasehold property.”

Communities Minister Sajid Javid has now revealed that the Government will take action in this area. Leaseholds on new-build houses would be outlawed, while ground rents could be reduced, under government plans subject to public consultation.

Currently ground rents can double every decade, in some cases crippling home owners and can make a property impossible to sell.

Minister Javid outlined what would be done to address the unfairness:
‘Leasehold ownership can make sense when it’s used for individual flats in a block. However, it’s clear that far too many new houses are now being built and sold in this way, potentially exploiting homebuyers with unfair agreements and spiralling ground rents.

‘These practices are unjust, unnecessary, and need to stop. That’s why today we are putting forward changes that will help make sure leasehold works in the best interests of homebuyers, including moving to ban the sale of new build leasehold homes except in exceptional circumstances, consulting on measures to cap ground rents on new leases to small ‘peppercorn’ payments, and asking how we can best support existing leaseholders.

‘This announcement makes good on our manifesto commitment and is all part of our plan to fix our broken housing market.’