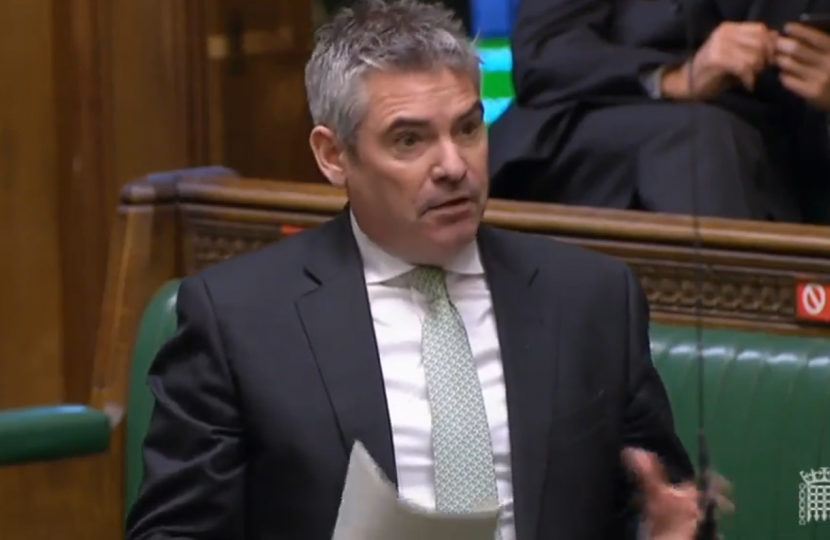 Commenting on the announcement that North Warwickshire is to remain in Tier 3, David Wright, Leader of the Borough Council, said:

“I am angry and frustrated at this decision. The residents and businesses have followed the guidance exceptionally well and the Council has done everything that it has been asked to by the Government and achieved a huge drop in the numbers of positive cases and yet we remain in Tier 3. I am extremely concerned that the measures that remain in place are having a devastating impact on both our residents and businesses, with many losing jobs, livelihoods and suffering mentally either financially or socially which may be far worse than if you had contracted COVID in the first place.

I will continue to speak up and challenge the Government on behalf of all in North Warwickshire.”

“The decision not to move us down a Tier is extremely disappointing, particularly when we have made such progress across North Warwickshire & Bedworth in meeting pretty much all of the criteria set out by Government. The take up on community testing has been extremely impressive and overall our cases were falling.

It was pleasing that the Secretary of State for Health, Rt Hon Matt Hancock MP, made good on his promise to me to look at Warwickshire on its own merits, however I am worried that the goalposts have moved and the thresholds for moving have altered. I said at the outset, the success of the Tiering would be measured on people’s ability to move up or down them – unfortunately, as things stand, it looks like it is very much a one way street with virtually nobody moving to a lower one. The only way is up.

Unless people feel that they are in the right Tier, supported by the evidence, there is the real chance that public support will quickly erode and compliance will start to fall as the fear grows that we are in lockdown by another name. As we move forward, I will be re-iterating my call to Government to provide a clear route out of the Tiers, so that constituents will have complete confidence that the incredible effort that they are putting in, will not be in vain.

I appreciate that these are challenging times for Government but balances need to be struck between protecting people from the virus, protecting our economy and ensuring that wider health concerns are not compromised. Unfortunately, at the moment, for local residents, I don’t think that balance is being achieved.”