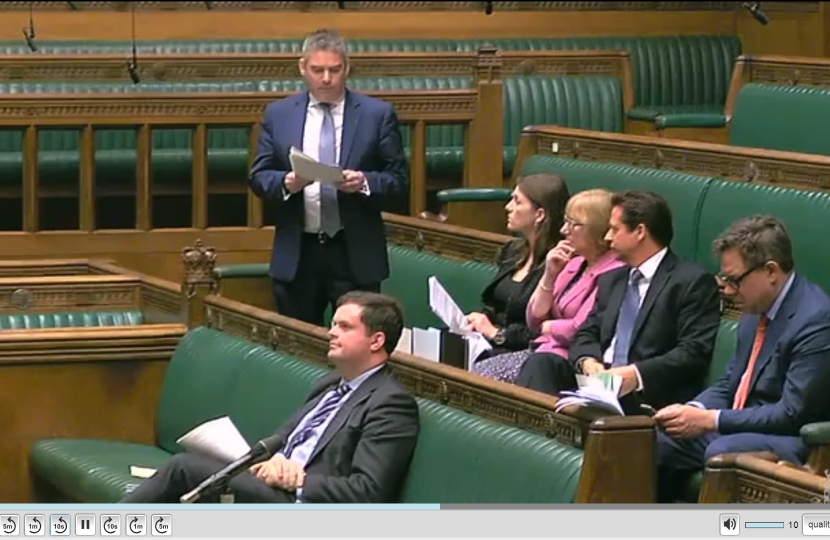 Recent official statistics have shown that thanks to the hard work of the British people, UK borrowing has fallen to its lowest annual level in 16 years - and as a result this year we will see our national debt begin its first sustained fall in a generation. This is not only good news but represents a significant landmark – the Government will continue to take a balanced approach to the public finances.

Why can this be seen as a major turning point? This year we will see the first sustained fall in debt for 17 years meaning that we can invest in our public services, waste less on debt repayments and avoid burdening our children with our debt.

The Government, and the British Taxpayer, has worked hard over the last 8 years to reduce the deficit and put our countries finances back in order. If you think back to 2010 and the mess that we inherited, urgent action was needed. Difficult decisions had to be made as our spending was unsustainable. A look over to the likes of Greece demonstrated the human outcomes of not dealing with debts – high unemployment and a devastated economy.

There is still a long way to go, but with employment at record highs and 4 million hardworking people being taken out of paying income tax altogether, we are benefiting from sound economic management.