Prime Minister to be referred to the Parliamentary Privileges 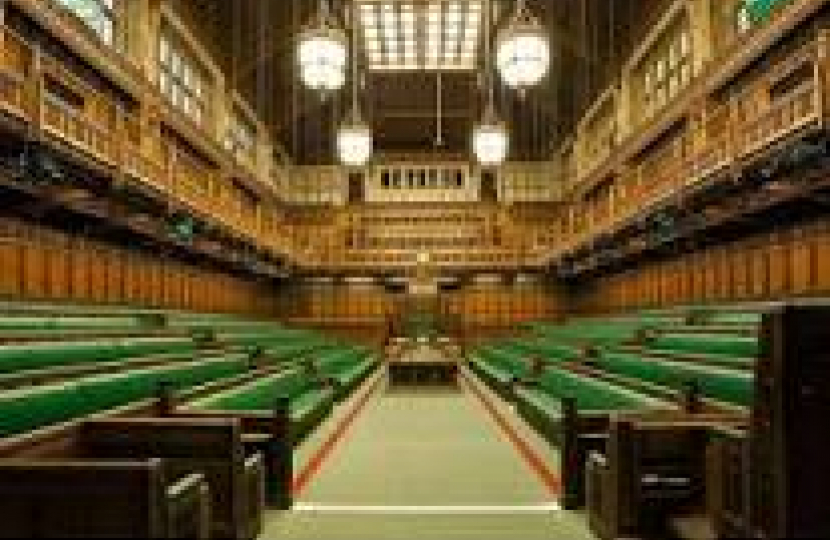 As many of you will be aware, there is a motion tabled today by opposition parties for the Prime Minister to be referred to the Parliamentary Privileges committee.

The PM has repeated again this morning that he feels he has nothing to hide from such an investigation and it is for the House of Commons to decide on referrals to the Privileges Committee, as such, and contrary to some reports, we will not be asked to vote against it, so it passed unopposed without a vote.

It will be interesting to see what the outcome of this committee's findings will actually be and when they will be delivered, given that it will require the evidence of both the Sue Gray report and the police before it can even be commenced. This forms part of the motion, so the outcome will already have been decided at the point where the Parliamentary inquiry even commences.

Craig Speaks in Department of Leveling Up, Housing & Communities Questions

Craig was selected to take part in Topical Questions for today's Department of Leveling Up, Housing & Communities.