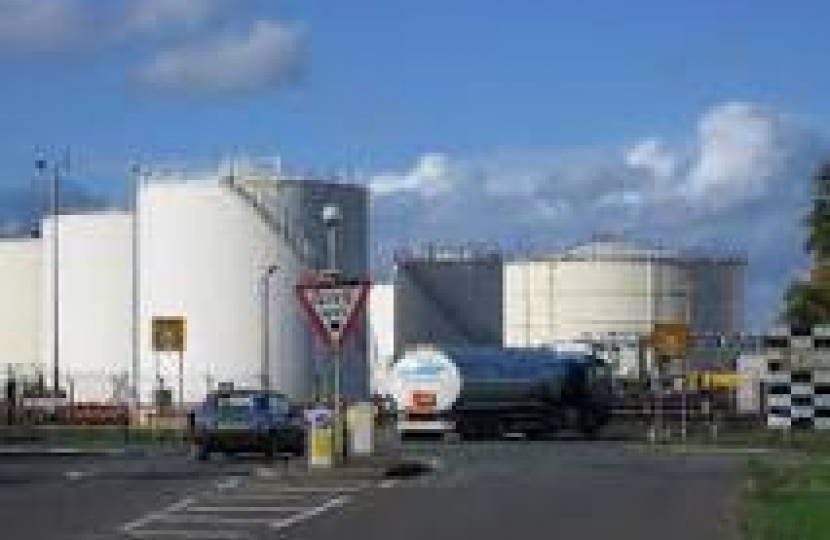 Good news that late yesterday evening, North Warwickshire Borough Council secured an injunction which gives a power of arrest outside the Kingsbury oil terminal and at the junctions leading into the zone.

This is something that we have been working on for over a week and gives a significant additional deterrent to the civil injunction that was already in place and did not have any powers of arrest attached to it.

We are the only area in the country to be covered by this type of injunction, but I know from speaking to other colleagues on our daily calls, including Government that they are looking at it as a blueprint for what other terminals around the country can do to to protect themselves. Big thanks to the Chief Exec and the team at NWBC who have been so proactive in getting this over the line.

One of the main benefits will be that it will enable police to hold in custody until the next available HIgh Court date any arrested protestors, which will prevent them returning back to sites, where they are being re-arrested, which as I say, will act as a significant deterrent.

This injunction is now in force, however I am aware that there were some incursions during the night, before it came in to play, but these are now mainly under control.

Obviously, this is a very fluid situation and I will continue to be briefed regularly over the weekend, but in order to protect the integrity of the ongoing operations, I am sure residents appreciate there is only limited details I can share. However, if you do have any individual concerns or information, please feel free to email me - craig.tracey.mp@parliament.uk and I will continue to respond.

Craig Speaks in Department of Leveling Up, Housing & Communities Questions

Craig was selected to take part in Topical Questions for today's Department of Leveling Up, Housing & Communities.