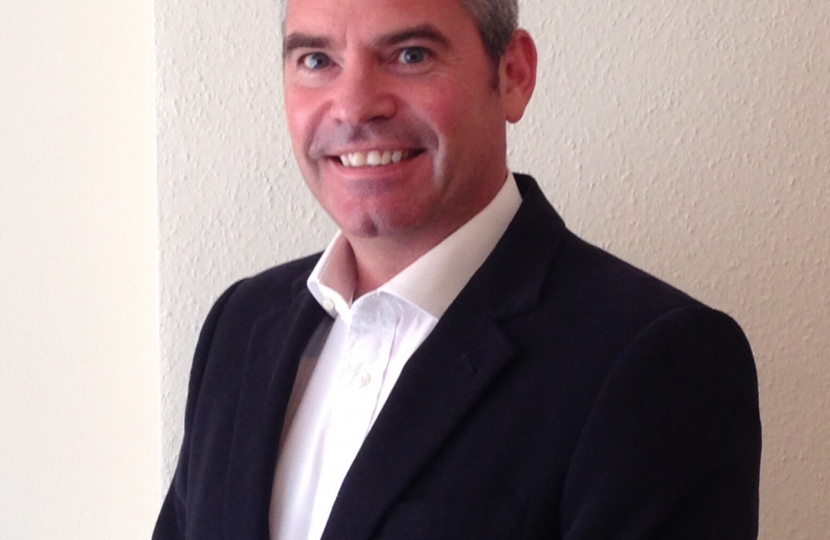 Craig Tracey, the MP for North Warwickshire and Bedworth took part in a day in Parliament highlighting the importance of the hospitality and tourism industry to the British economy.

The event – which brought together politicians, policy-makers and businesses – was organised to celebrate the contribution the sector makes to Britain’s economic wellbeing.

Industry leaders are asking the government to help make it more competitive with rival tourist destinations, particularly in Europe.
Hospitality is Britain’s fourth largest industry, delivering £143bn a year to Britain’s economy. It has also created one in five new jobs since 2010.

The tourism and hospitality industry plays a big role in our local economy and provides thousands of jobs in the region with the likes of Lea Marston Hotel, the Belfry and Birmingham Airport on the doorstep, as well as the history of the local area.

Craig Tracey MP said: “In North Warwickshire, the tourism and hospitality sector could play a much greater part in our local economy. We need to encourage this incredibly vital sector and there is a real argument that a reduction in the VAT rate on tourism would provide a significant boost to tourism and jobs in North Warwickshire & Bedworth. I was pleased to be able to attend the event to represent the local industry in our community.”

VAT is levied at 20% - 25 out of 27 EU countries have reduced rates for hospitality. Industry leaders are campaigning for a lower rate of 5% on hospitality in the UK.

The British Hospitality Association (BHA), which organised the Westminster Hospitality and Tourism Day, also called on the Government to speed up and simplify the VISA application process to encourage more visitors from growth markets such as China.

They also want to ban ‘Rate Parity’ clauses – which mean online travel agents such as Booking.com and Expedia receive the same rate as guests who book rooms with the hotel itself. They argue that it limits savings that hotels can pass on to guests who decide to book directly.

Ufi Ibrahim, chief executive of the BHA told those who gathered for the reception: “Hospitality is a wealth generator across the country, not just London and the South East, and we can contribute a lot more to this country in new well-paid jobs, exports and increased tax revenue for George Osborne.”