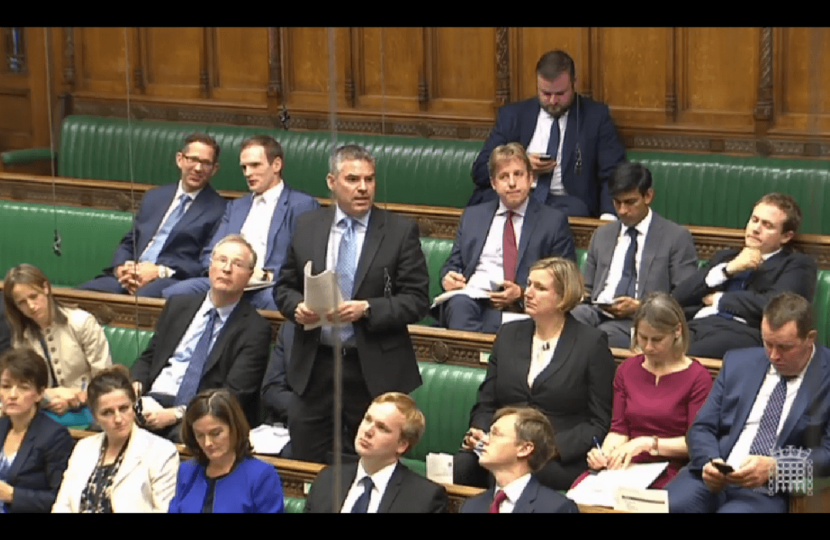 North Warwickshire's voice in Parliament has asked the Leader of the House that provision for adequate lorry parks is made within planning applications.

Craig commented:
"I have asked for the debate as it is becoming a real problem across the constituency. I have met with companies at Hams Hall distribution centre, who have told me that there has been significant increases in anti-social behaviour and near miss accidents due to up to 70 trailers a night being parked on the estate. I have real concerns that without adequate provision for the predominantly Eastern European drivers that the situation will get worse."

"I brought this issue to the attention of Chris Grayling and Patrick McLoughlin, the Secretary of State for Transport, who was also in the Chamber.”

Leader of the House Chris Grayling replied to Craig in the Commons:
"I understand the nature of the challenge and there are things that could be done to address it. I would like service station providers to cater more for this need, which is clearly present. It should not be imposed on local communities and estates. I know that the Department for Transport will be happy to listen to his comments."