Labour will cost the taxpayer one Trillion pounds 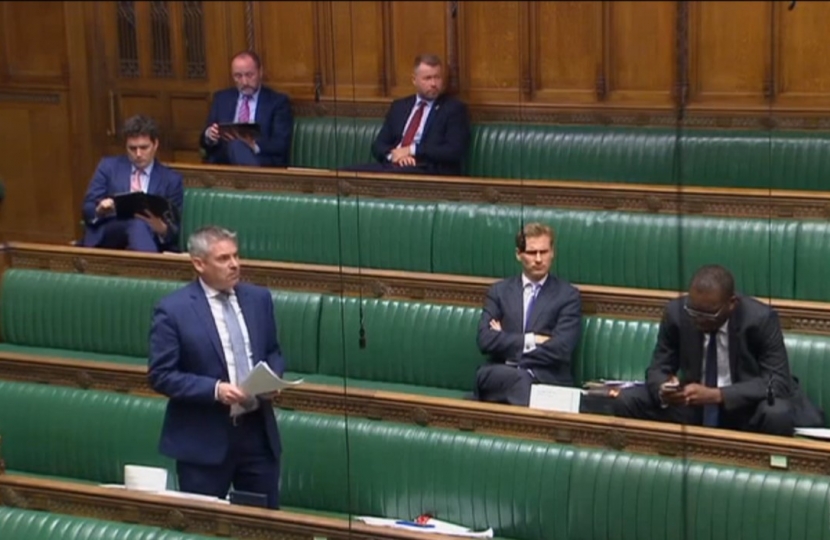 In politics the winner takes it all, that’s the name of the game…

So perhaps it was appropriate that the Prime Minister danced out to Abba before her party conference speech!

Dancing aside, a few things stuck with me from Theresa May’s speech:

One; that Labour’s current spending plans would cost British taxpayers one trillion pounds. That’s one thousand billion or £1,000,000,000,000.

The left wing agenda of Jeremy Corbyn and his followers, if they ever won power, would see unprecedented reckless spending to nationalise industries and private business in the name of their Marxist ideology.

This should be of huge concern for people up and down the country – because ultimately the taxpayer will pay for this. Whether that is through tax rises now or debt to pay off later. It puts our economy under huge risk, which in turn makes jobs uncertain.

Consider then the effort that the taxpayer has put in to turn our economy around since 2010 when the Conservatives took over from Labour. We have had to make difficult decisions to ensure we have a sustainable economy after the last Government irresponsibly overspent; remember the ‘there’s no money left’ note left by the outgoing Labour Minister?

Two; because of the British people tightening their belts, the Government has since overseen a growing economy, the deficit nearly wiped out, more people in employment than ever before, a national living wage introduced, a significant rise to the income tax threshold by £5k, so that workers do not pay anything for the first £11,500 they earn. All this achieved over eight years of hard work and effort. But it would be undone in an instant under Labour’s plans.

And three: it is now coming to the time that after the difficult decisions that have been made (to be more restrictive with spending and the hard work of taxpayers), that we should look forward to a bright future and benefit from the stronger economy we have created. This has been epitomised by the £20bn extra funding invested into our NHS as well as wage increases for hardworking NHS staff.

To reiterate - this is only possible when we have a strong economy.

So we must continue to be responsible with our spending, to aim to be sustainable not just for now but for generations to come, and in doing so we can afford to invest in the public services to the benefit of the people.