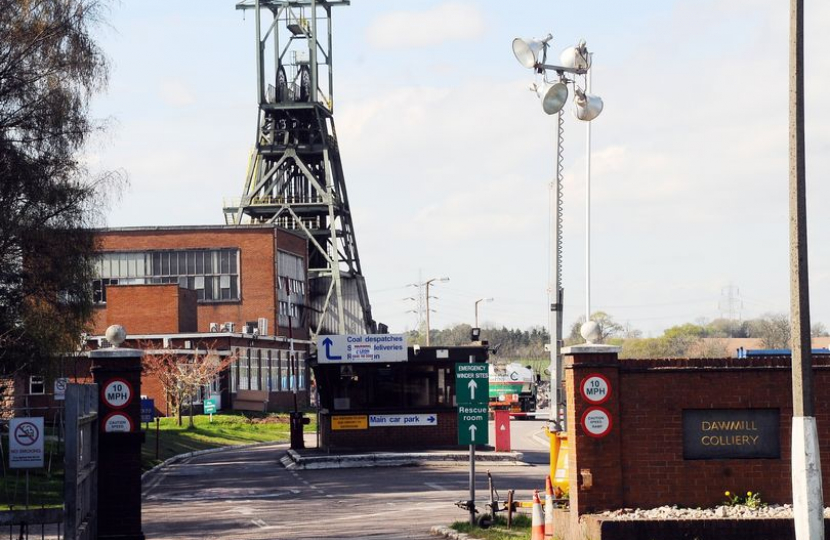 Craig has welcomed the news that the former Daw Mill Colliery have been issued with an enforcement notice to restore the site. For many years there have been concerns about the state of the former pit site, which was the last to close in the Midlands in 2013 following a massive blaze underground.

This was one of the first campaigns that Craig got involved with back in 2014 before being elected to Parliament.

Local residents have never given up the fight and it’s been a long road to this news, however,  it looks like the campaign will finally be brought to a conclusion with the planning conditions to have it restored by removing all remaining structures and rubble and recontouring and replanting the ground enforced.

Craig will continue to follow this development very closely, however, more information can be found at https://www.coventrytelegraph.net/in-your-area/daw-mill-colliery-owners…