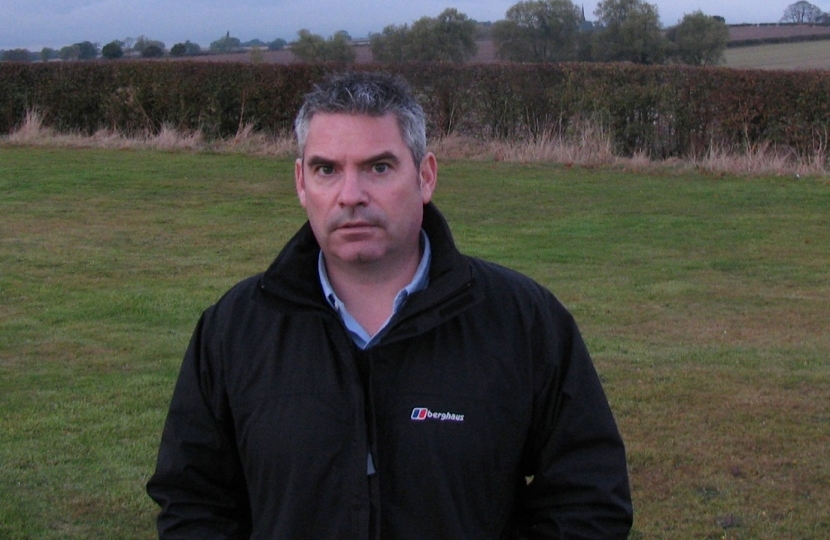 Craig Tracey commented:
“I have called for Bedworth Woodlands to come back into protected green belt status, it has a strong case to be protected, residents do not want to see one of the remaining rural parts of their communities ruined for future generations.
“Unfortunately, despite what Labour have previously told residents, they continue to delay the Borough Plan on the Council, leaving communities wide open to housing applications from developers; we now have one in the Woodlands. Having spoken to many local people about this I know they feel completely let down by Labour over planning.”

This week Coventry City Council will discuss plans to build on green belt near Keresley to expand the city, a move that Craig Tracey says threatens areas in Bedworth.

Craig said:
“The Labour Council in Coventry are looking to expand the boundaries of the city which will encroach on our area and communities; the fact they are looking to do this on green belt is particularly worrying. Local people in Keresley and Ash Green will be affected. Where will the Coventry boundary stop?

“Ultimately there is a need for more housing, but it needs to be in consultation with residents, and in sustainable areas – not on green belt and not in the Woodlands.”