Craig Tracey: new apprenticeships mean more young people in North Warwickshire getting the skills they need for the future 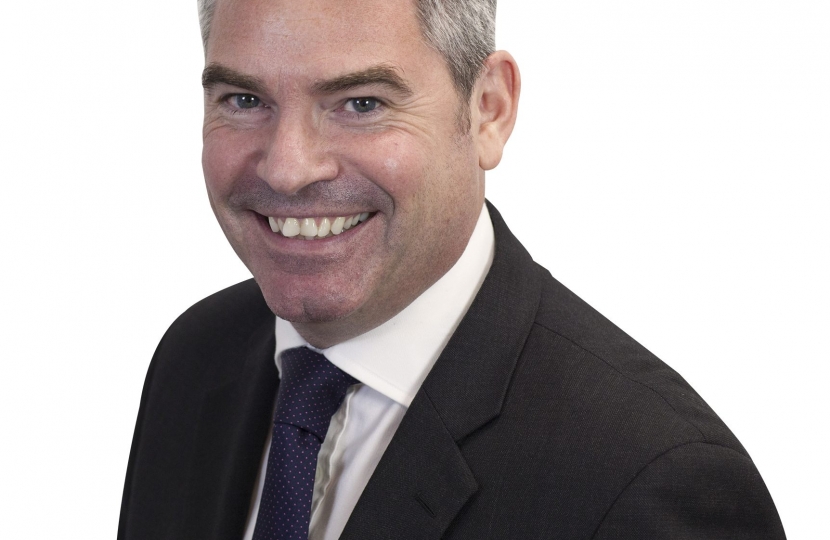 This means more young people getting the skills they’ll need to get on in life – as they do locally at Express Circuits Ltd in Coleshill.

As the Prime Minister announced on Monday a future Conservative government would go even further: making a £1 billion commitment to deliver 3 million apprenticeships by 2020 and end youth unemployment, funded by reducing the maximum amount that can be claimed on benefits from £26,000 to £23,000, and limiting young people’s access to housing benefit.

“These figures are great news. 3,720 new apprenticeships since 2010 means more young people in North Warwickshire & Bedworth getting the skills for they’ll need for the future, as they are locally at Express Circuits in Coleshill.

“And I’m pleased a future Conservative government would go even further, with a £1 billion commitment to deliver 3 million apprenticeships by 2020 and to end youth unemployment.

“By making sure, as part of our long-term economic plan, we deliver the best schools and skills for young people the Conservatives are ensuring the next generation have the skills and opportunities they’ll need to get a good job – so they can have a brighter, more secure future ahead of them.”