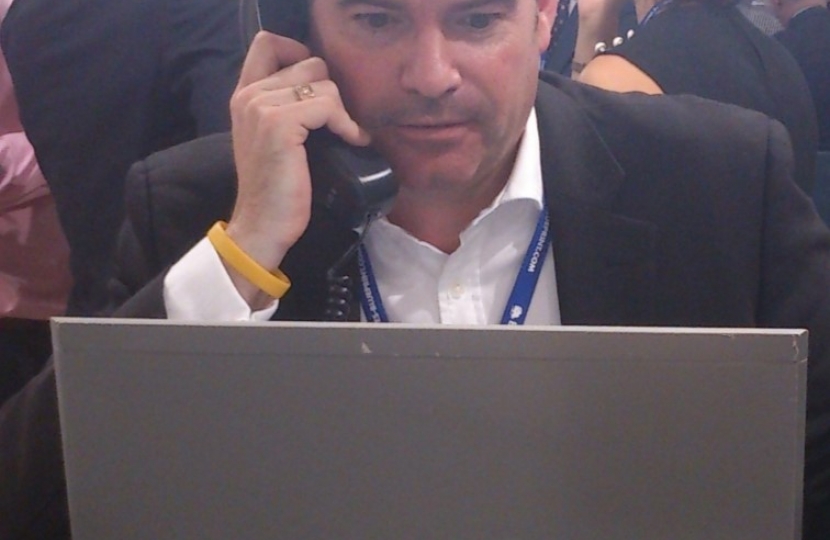 Local Member of Parliament Craig Tracey has described the increase of superfast broadband internet in the community as ‘a boost for households and local businesses’.

The Warwickshire scheme has seen Government investment of over £13m for phase 1 and 2 of the Superfast Broadband Programme.

North Warwickshire and Bedworth MP Craig Tracey commented:
“Having the availability of the fastest internet makes such a difference for both families and businesses. This type of investment shows the Government is delivering on its pledges for internet extension. I know from living in Shuttington that many of the smaller rural villages in the constituency have in had poor internet speeds in the past so that it is great that superfast broadband has arrived here. I know this extension has already been welcomed by residents.”

Ed Vaizey, the Minister for the Digital Economy said: “By the end of September 2015, the government’s Superfast Broadband Programme had provided coverage to over 3.3 million homes and businesses, in collaboration with local authorities and the devolved administrations.”

CSW Broadband has advised residents to:

1.       Check that their property is connected to this cabinet by going to

www.dslchecker.bt.com and entering their landline number/address

2.       Sign up with an Internet Service Provider for superfast services. They should remember to check different providers for the best rates to meet their needs. For more information residents should check out an independent reviewer such as: http://www.moneysavingexpert.com/phones/cheap-broadband