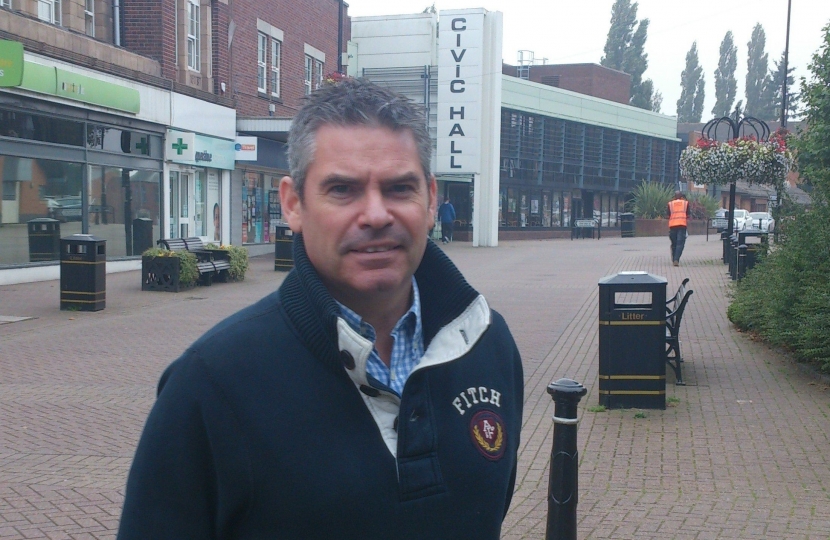 Nuneaton & Bedworth Borough Council has been criticised by Bedworth’s Parliamentary candidate Craig Tracey over the latest in a long line of Borough Plan failures. Borough Plans are made in consultation with residents and would allow the local council to control housing developments.

The Labour Council recently postponed a meeting for the Borough Plan, which will delay the whole process further, and it is now likely that the official submission will won’t happen until after the general election in May – years after the original target. The Council has already delayed the plan on numerous occasions and is coming under increasing scrutiny.

Craig Tracey, who will be standing to be Bedworth’s next MP in May, said:
“Residents in Bedworth are being let down again by the Labour Council. Having a Borough Plan in place would ensure that all developments are controlled locally. By continuing to delay the plan the Council is leaving Bedworth communities unprotected from planning applications. I think it is clear that these delays are now politically motivated in a bid to stop criticism until after the general election. It is unfortunate that Labour are putting politics before residents in Bedworth.”

“We have already seen the Borough Council spend upwards of £112,000 of local taxpayers money on just two planning appeals locally. There has been one failure after another and it is residents in Bedworth who are being affected.”