Craig calls on HS2 to consider more tunnelling during debate 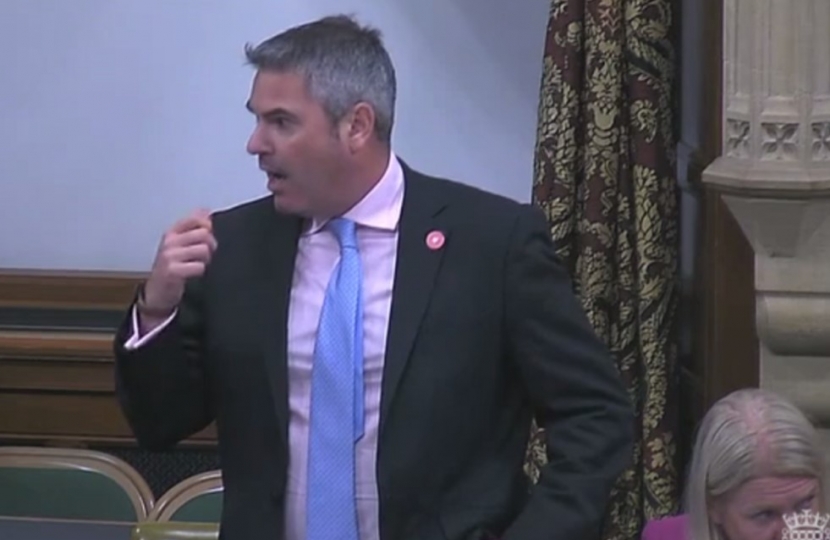 Craig Tracey, North Warwickshire and Bedworth's Member of Parliament spoke in a debate on the HS2 route this week and highlighted calls from residents for appropriate tunnelling.

" ...Does she agree that HS2 should give more consideration to bored tunnels? They have been requested by constituents in the Kingsbury and Polesworth action groups in my constituency and would help to minimise the impact on residents and the environment, but also on the road infrastructure, which will be severely affected."

"I completely agree. HS2 ought to look at tunnelling much more."

Local MP Craig Tracey has been an ardent campaigner against the HS2 project, voting against the proposals in Parliament and supporting affected residents and action groups.