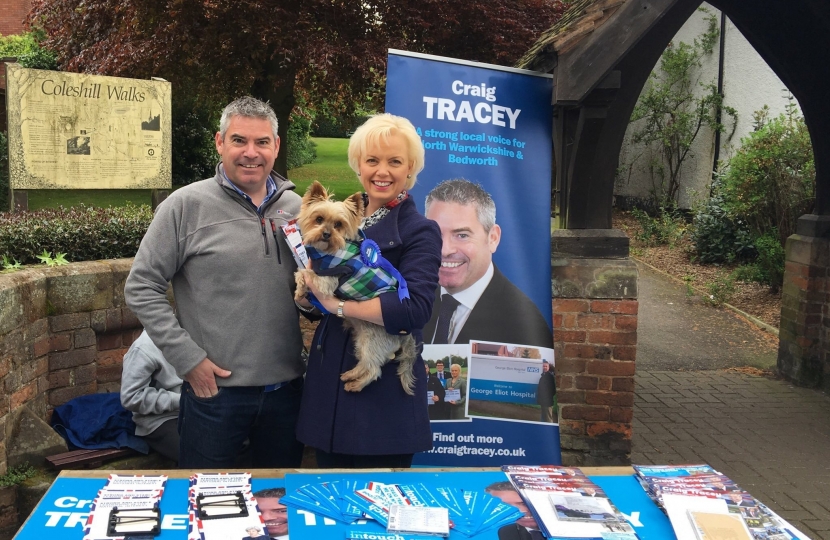 Firstly, I would like to wish you and your family a very Merry Christmas and a happy New Year.

I know many of you are sick of hearing about it, but Brexit continues to dominate the political landscape and is such a fluid process,  often providing uncertain and unclear potential outcomes. I feel we need to believe in the UK and what we are capable of as a nation. I firmly believe that a successful outcome to Brexit  can bring a more united country that both looks and moves forward in 2019.

Since the EU withdrawal agreement proposals and political declaration were published I have been making my position clear to the government. I had a number of concerns, predominantly surrounding the Northern Irish backstop, and I wanted to see improvements to this deal.

The Prime Minister has now postponed the vote and will meet with European leaders to seek improvements. I welcome this move.

As someone who voted to leave, alongside 67% of voters in our local community, I am determined to make the right decision for residents and the country as a whole.

I still believe that no deal is better than a bad deal, but my preference would be for a deal which both sides can be content with. I am realistic enough to know that compromise is part of negotiations, but I will not support a deal at all costs if it is not in our interests.

Finally I would like to reiterate that I do not believe there should be a second referendum on our membership of the EU. This is not a solution. The democratic will of the people to leave was clear and must be respected. To repeat a democratic process which provided the largest ever mandates in our history would not only be morally wrong, it would set a dangerous precedent for our constitution. It would also erode trust in our liberal democracy.

But enough of this issue, for now at least…

I love representing North Warwickshire and Bedworth – my home community. It is a pleasure to have visited so many local schools, businesses and charities over the last year. In my job I am privileged to be able to meet so many inspiring people.

Whatever your views, whatever you are doing over the Festive period, I trust you have an enjoyable and relaxing time with family and friends.