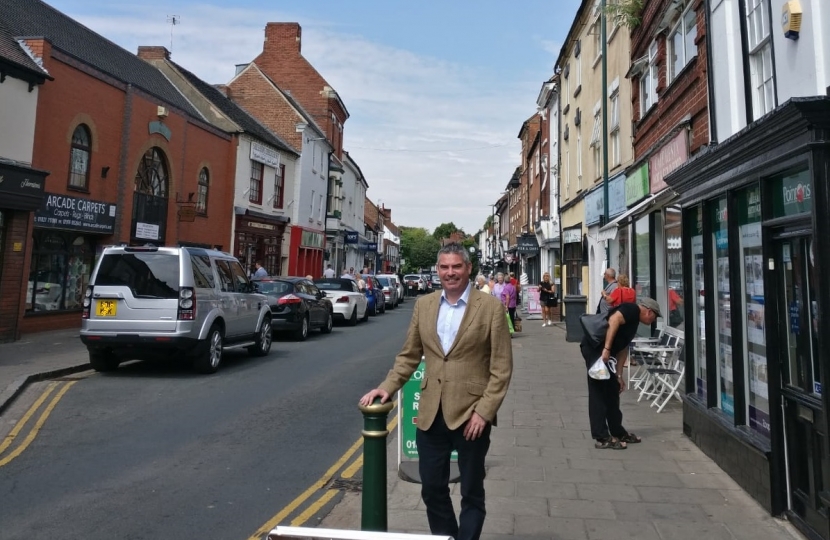 Having had the opportunity to thoroughly examine the withdrawal agreement and the subsequent political declaration, which outlines our future relationship, I have identified a number of areas which are of concern.

There are certainly merits to the current deal which I know constituents will welcome, such as the end to free movement, and I accept that in any negotiation compromise is necessary. However, it is my opinion that the proposals do not fully provide what we voted for in 2016 and there are uncertainties in the text which have the potential to leave us in a never ending transitional limbo. I have no doubt that the UK would approach the next stage of negotiations in the spirit that they were meant, but I do not share the same confidence with our EU counterparts. Each Member State would effectively have a veto as we move to a position where they would be required to give approval in a unanimous vote.

As a result, I have requested a meeting with the Government’s Attorney General, Geoffrey Cox QC to discuss the consequences of what is being proposed and potential outcomes. I will also be writing to the Prime Minister to outline my concerns and will continue to make that case to Government Ministers behind the scenes, as I have done previously.

Clearly, It is in both the EU’s & our own interest to work out a good deal. But not at all costs. I still believe there is the opportunity to achieve this, but the clock is ticking.

We have 2 weeks until Parliament has to vote on this issue and there is still a lot to play for. I will be using that time to make the case for the Brexit that I believe local people voted for and is in the best interests of our nation.