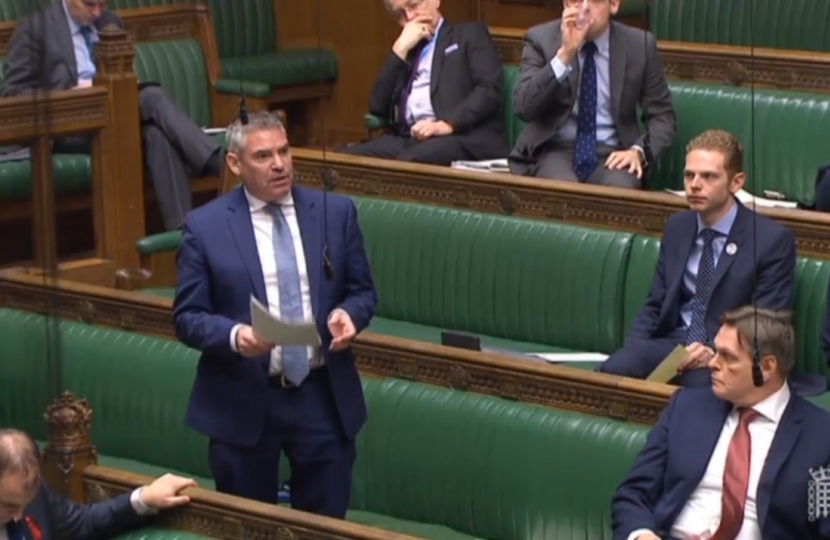 *For the avoidance of doubt I have amended the penultimate paragraph as it may have been interpreted in a different way than it was intended.*

Now that this latest stage of the EU agreement has been released, a document of some 550 pages, I intend to take time to fully analyse it and digest its consequences for the UK and my constituents.

I do not believe that a knee jerk reaction is sensible or appropriate in judging one of the most significant moments in the UK’s recent history. That Is not an approach I would have taken in my business, so I see no reason why such a critical issue should be treated any differently.

When the Chequers White Paper proposals were released I took time to read over the document. After coming across a number of concerns, I wrote to the Prime Minister to stress that the majority of people voted to leave so that the UK can take back control of our laws, trade, money and borders.

In responding to me, the Prime Minister gave me assurances over these terms.

I need to be able to confirm that the document released yesterday meets those assurances that I have been given and that the key elements of what Brexit represents to local residents is respected.

If I feel that it doesn’t, I will take these concerns back to the Prime Minister.