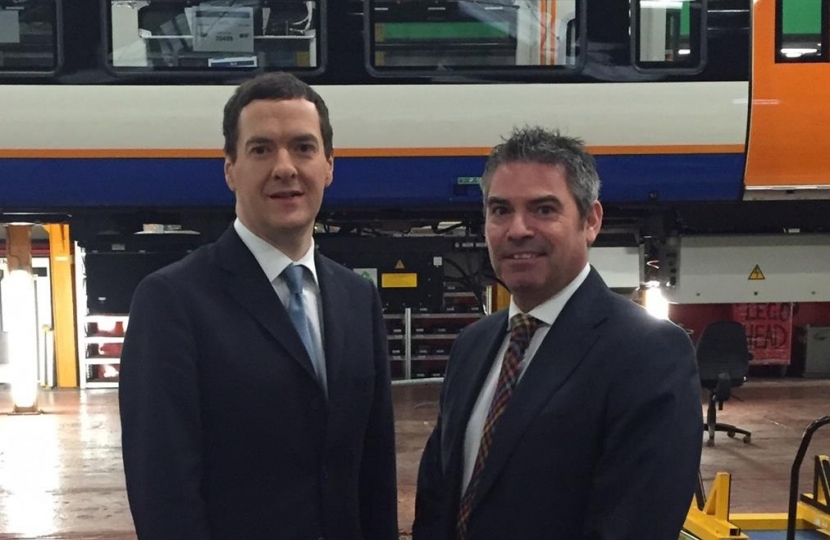 The Local MP, who ran his own small business and recently held a local jobs fair, has welcomed the news that unemployment has fallen in our community by 257 from last year.

Craig Tracey commented:
“This is more evidence that local businesses have the confidence to employ more people and our economy is still on the right track. This is really positive news for local families in North Warwickshire & Bedworth. Significantly the ONS’ official statistics also show that pay growth is at 2.8 per cent, meaning local hardworking people will see a real difference in their pay packets.”

The figures revealed yesterday that there are now a record 14.54 million women in work, and youth unemployment has fallen by 38,000 in the past year.